Sky PerfecTV is a direct broadcast satellite service run by SKY Perfect JSAT Corporation that provides satellite television, audio programming, and interactive television services. It is the largest satellite TV broadcaster in Japan with more than 4 million subscribers. They have many channels and programs to offer including adult programs from Playboy channel to extreme fetish videos on channels 100 – 103, 110 – 114, 371, 900 – 917 (908 – 909 not included).

Sky PerfecTV is one of the reasons why adult films in Japan have vastly grown. In 2005, the SKY PerfecTV JSAT Corporation, including involved companies in TV such as Itochu Corporation, Fuji Television, and Sony Corporation conducted the first-ever pornographic film awards ceremony which is the Sky PerfecTV Adult Broadcasting Awards to acknowledge the hard work of all the people behind the adult films. After that successful event, Sky PerfecTV set the same events in the following years. 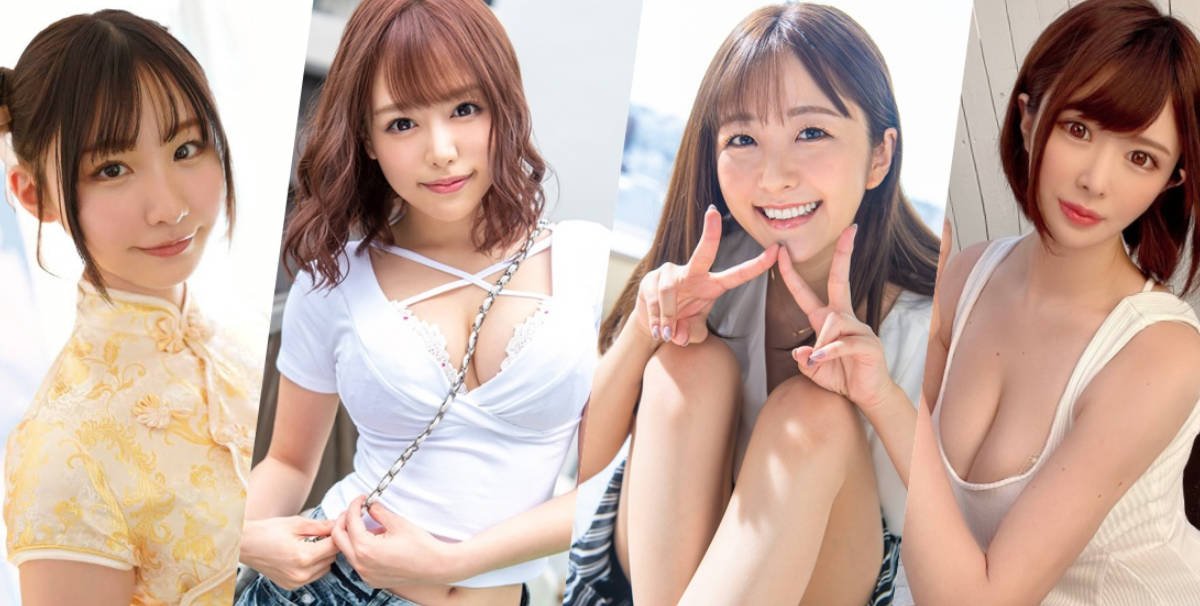 Run the Ceremony Without Audiences

The award ceremony consists of three major awards which are the Conventional “Actress Award”, “Rookie Actress Award”, and “Mature Woman Actress Award”. This year 2022, the titles have been renewed into “Most Valuable Actress (MVA)”, “Most Technical Actress (MTA)”, and “Most Intelligent Actress (MIA)”.

In the event, there are 9 participating actresses who were nominated for the 3 awards namely; Honoka Tsujii, Sarina Momonaga, Hikari Aozora, Chiharu Miyazawa, Mao Hamasaki, Ai Hongo, Aoi Kururugi, Meru Ito, and Riho Fujimori. The winner will be decided after counting the total fan vote points. The voting period started last December 1, 2021 to January 31, 2022 and only registered users are only allowed to vote on the said event.

On March 6, 2022, Sky PerfecTV announced the winners in a live broadcast. The winners were decided as follows.

Most Valuable Actress and Most Technical Actress 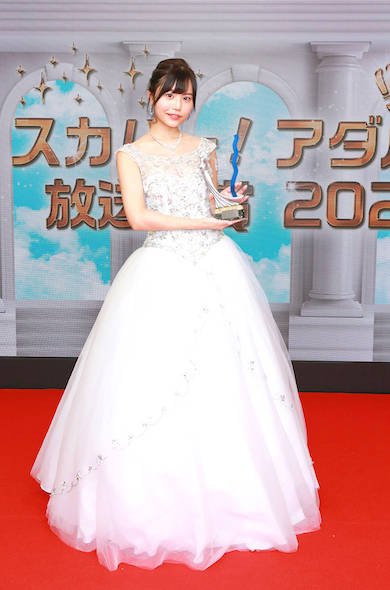 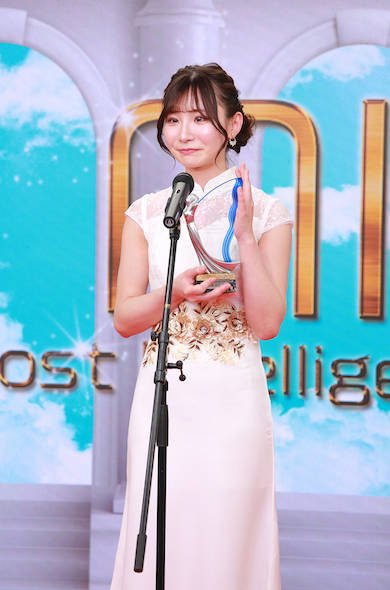 90 movies in total including;

In addition, this event commemorates the winner of the 2020 Best Actress Award – Kizuna Sakura. She is a Japanese AV actress who started her career in 2014 to 2020.

There you have it! The result of the winners of the 18th edition of the Sky PerfecTV Adult Broadcasting Awards Ceremony. 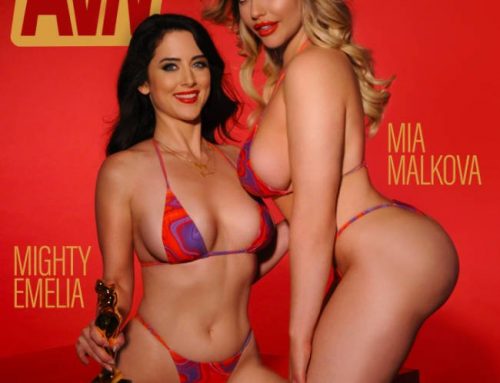